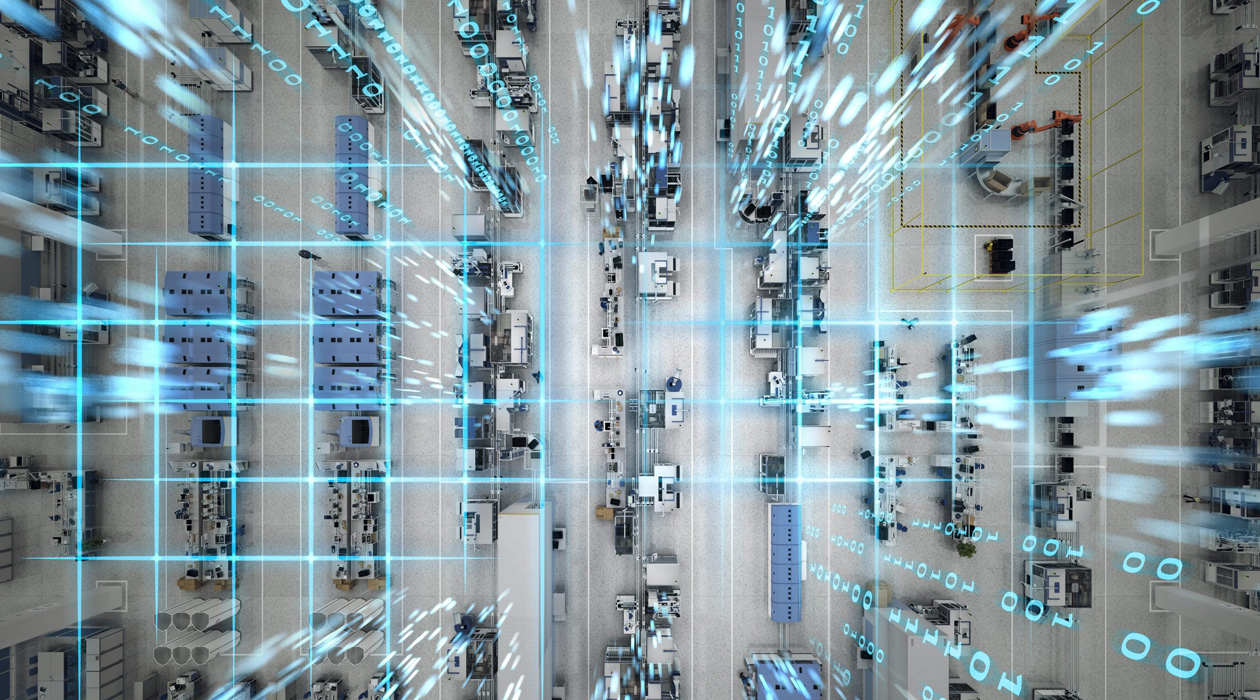 All-seeing 24/7 video surveillance technology, first developed for use in war, is now affordable enough to be used domestically to fight crime and terrorism. Some lawmakers are wary.

Over a period of three months in 2016, a small aircraft circled above the same parts of West Baltimore that so recently drew the ire of President Trump. Operated by a company called Persistent Surveillance Systems, the plane was equipped with 12 cameras which, at 8,000 feet, could take in 32 square miles of city in minute detail.

This system is an update of one originally designed for the Air Force, which was used in Iraq to provide aerial intelligence to Marines as they rolled into Fallujah, says Ross McNutt, founder and...